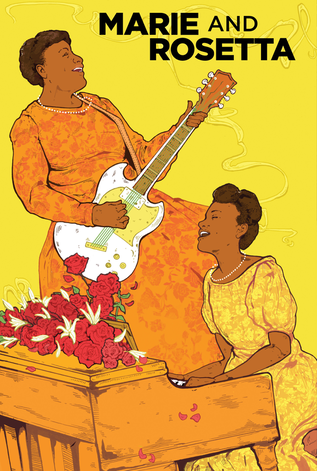 Set in 1940's Mississippi, Marie and Rosetta shows the legendary icon rehearsing with her young protegee, Marie Knight, as the two prepare to embark on a tour that will ultimately cement them as one of the greatest musical duos in history.  Read More
Buy Tickets 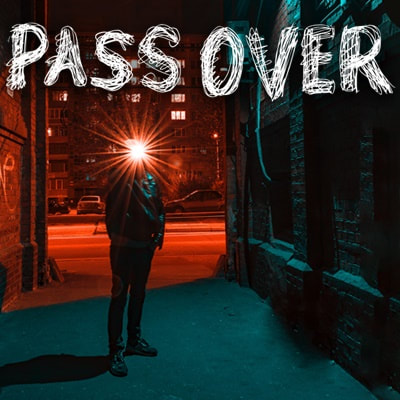 ​Moses and Kitch chat their way through yet another aimless day on their local street corner in this groundbreaking mash-up of Waiting for Godot and the Exodus saga. Crafting everyday profanity into poetic and humorous riffs, the friends share their dreams of deliverance, until an ominous stranger changes their world forever. Potent, daring, and breathtakingly theatrical, Pass Over unflinchingly exposes the reality of young black men just looking for a way out. Read More
Buy Tickets