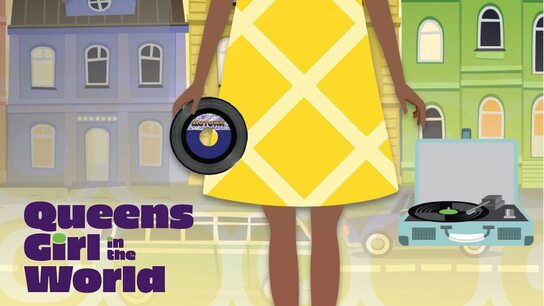 This Motown-infused story of Jacqueline Marie Butler, a Black teenager coming of age in the 1960s. Her joys, challenges, and heartbreak play out against the backdrop of the civil rights movement as she journeys from her familiar Queens neighborhood to a progressive, predominantly-Jewish private school in Greenwich Village. Queens Girl in the World is a funny, heartfelt tour de force solo show with one actor portraying over a dozen characters!

Thanks to all who came out for our first indoor show since the pandemic! If you missed it live, you can view the digital stream until November 21st!
Purchase the Digital Stream Here 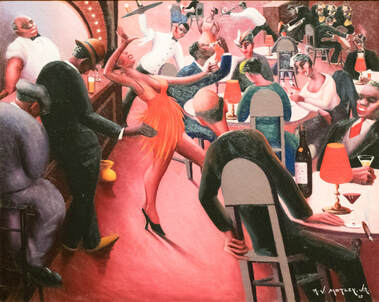 The Harlem Renaissance – Jazz arrives at The Cotton Club. Bessie Smith, Billie Holiday, Lena Horne, and the Dandridge Sisters shape an artform alongside men such as – Thomas “Fats” Waller. Winner of the Tony Award for Best Musical, five performers present Waller’s unforgettable music in co-production with The Nora @Central Square Theater and Greater Boston Stage Company. Join us for an evening of rowdy, raunchy, and humorous songs that encapsulate the love, longing, and zest for life of the era.
Central Square Tickets April 28 – May 29
Greater Boston Stage Tickets JUNE 9-26